I came to Holistic Animal Healing quite by accident or so it would seem. I never thought of myself as a Healer in any capacity, although I have been told a number of times that I have a therapeutic voice. And I had looked at one or two other healing modalities previously as a means of self development but that was all. My brave Bunny Hero had been misdiagnosed at our new veterinary practice. He ended up in intensive care with complications of pneumonia and he did not survive. In dealing with my grief and that of his companion, Suze, I felt a need to do something positive in his memory. I decided to train in Holistic Animal Healing so that I could offer assistance and support to other Animals and their Guardians. This made perfect sense because it meant that not only would I be creating a legacy in Hero’s name but I would also be doing something I love which is being in the presence of and working with Animals. Friends had been saying to me for years that I should work with Animals and when I had previously given it serious consideration I couldn’t quite see how to make the switch from a career as an archivist. I gained an accredited Diploma from the Healing Animals Organisation (February 2018) under the tutelage of Elizabeth Whiter. I also studied for a Certificate in Natural Food Animal Remedies, qualifying in July of the same year.

I can work with most Animals from Pets to Sanctuary Animals to Wildlife. Indeed, I was fortunate to spend two and a half years assisting on a project where I was surrounded by Wildlife and I became their unofficial custodian looking after their welfare, supplementary food and overseeing new offspring. This has led to my involvement in volunteer Animal rescue and rehabilitation 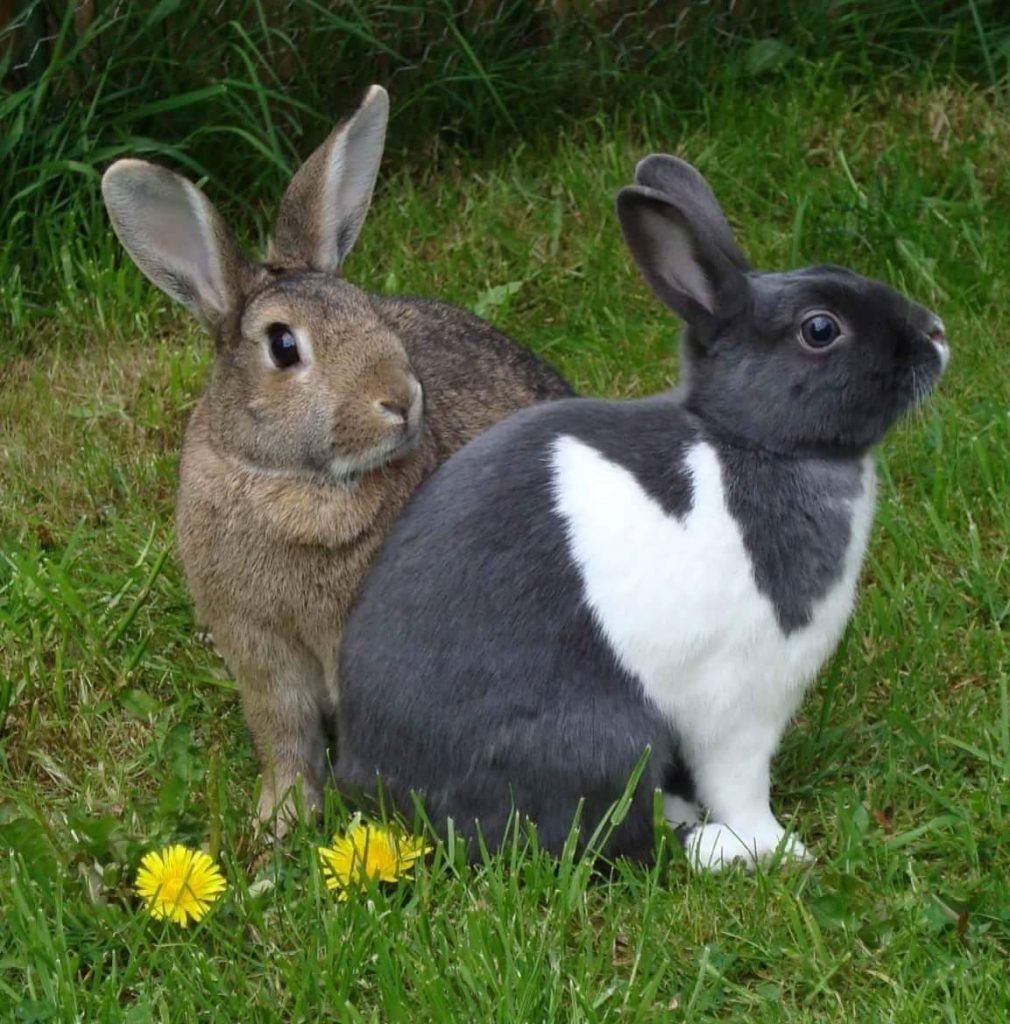 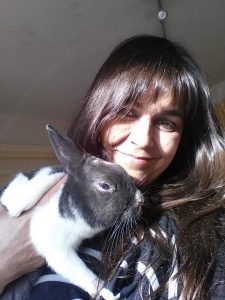